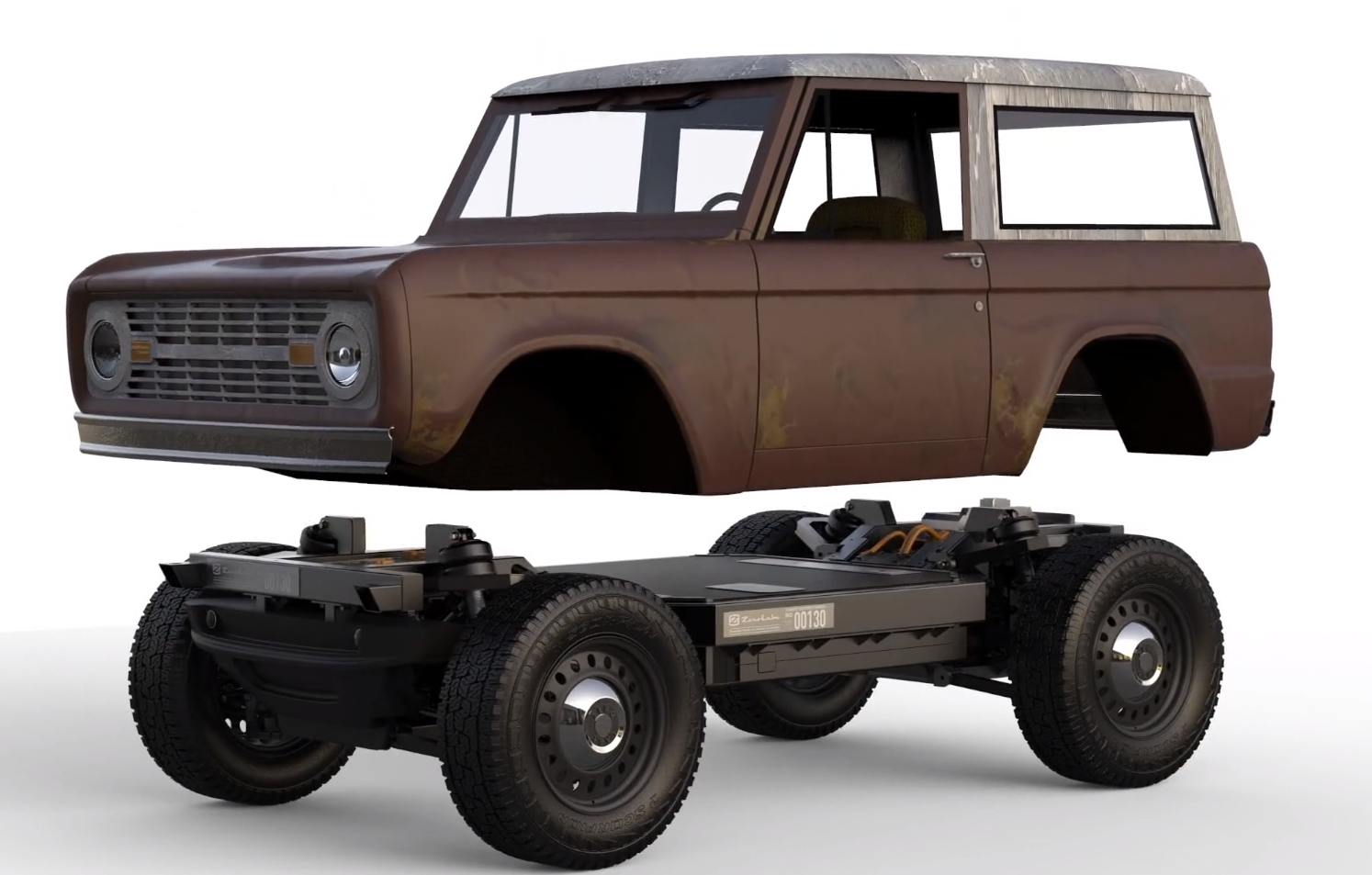 When you’re a company like Zero Labs you can’t help but handle Electric Vehicles with the most care. This electric vehicle platform is designed for classic cars to be renewed into a better form. This much is also true for the 50-year-old truck. In the process, it’s a method called “retrobution.” Zero Labs claims that they can electrify any machine in only a day. 24 Hours later, the supposed gas-guzzler is given a makeover into a brand-new electric vehicle. That’s quite a turnaround time to be proud of. Truth be told most gasoline and diesel vehicles are able to undergo this process. This is the case because of a renewed interest in renewable energy. In which case, the very method of retrobution is allowing companies like Zero Labs to cut down on all of those nasty emissions. Isn’t that something?

Zero Labs themselves is a specialized firm that takes price in their design, technology and engineering branches. They have been operating steadily since 2015. As such, the company continues to adapt classic cars into modern-day herculeses. The mission they have is not only simply put, philanthropic but also kind so as to give soon-to-be-junk a new lease on life. A lot of countries around the world are debating the idea of ridding traditional combustion vehicles. So this would be a welcome alternative to help these beloved models enter the new age of electric vehicles.

However, this isn’t the first time that Zero Labs has made this happen. They became quite popular for converting a Land Rover Series III  and a Ford Bronco in years prior, while still holding onto the integrity of the cars’ design language. This certainly is a step in the right direction. You almost wonder how it is that they do it? Well, Zero Labs has what they call “aerospace-grade carbon fiber components.” What are those? Very light and very helpful to the pursuit of furthering the electric vehicle journey.

Rocky Mount City Council Voted for New Law: What About the Truckers?