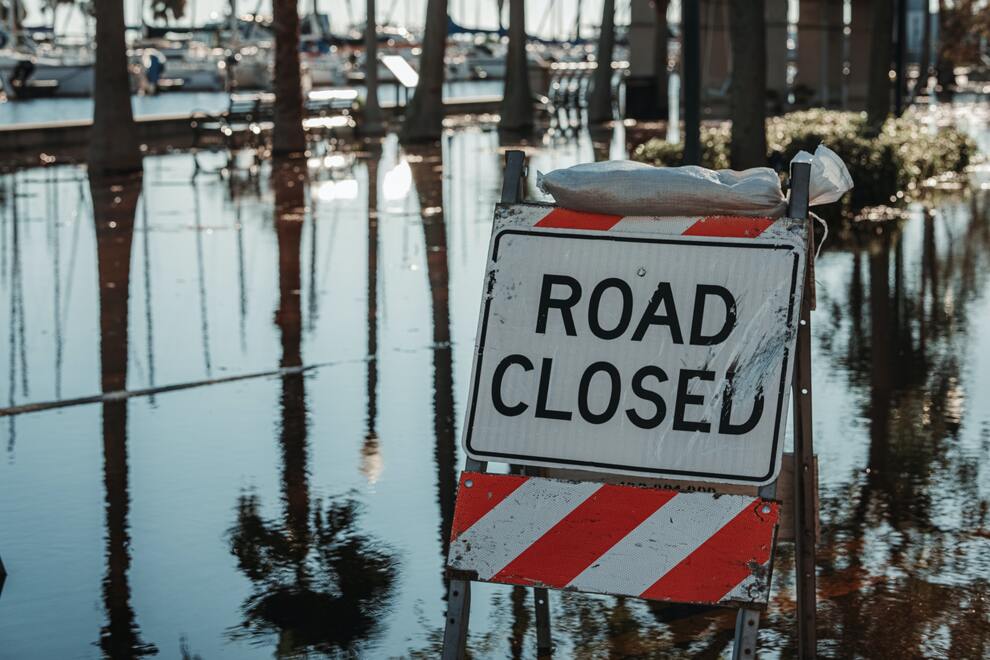 One of Raleigh’s busiest intersections will stay closed until Wednesday, city officials said recently. A broken water main flooded the intersection where I-440 crosses Western Boulevard last Wednesday. The city initially thought that the repaving process wouldn’t take much longer than a few days. In fact, the city said at first that the intersection would reopen on Monday, the 9th. However, due to poor weather and other delays, the city won’t reopen Western until Wednesday, the 11th.

This winter has been tough on most of the country, and Raleigh is no exception. Of course, Raleigh dealt with the extreme cold and blizzard conditions that Winter Storm Elliott brought. In fact, the governor declared a state of emergency for all of North Carolina. However, we all thought that the worst of the storms were over.

Last week, however, a fast-moving storm swept through central North Carolina. The state issued multiple tornado advisories for counties like Wake and Johnston during the storm. When the dust settled, the region was mostly unscathed. However, Raleigh’s Western Boulevard was completely flooded.

Western Boulevard is one of Raleigh’s most important thoroughfares.

The flooded intersection is unfortunately a hugely important crossing for western Raleigh. Western Boulevard runs from near Cary, past the NC State campus, and into downtown Raleigh. Not to mention, it’s one of the main places where people can access the I-440 Beltway, the city’s most important highway.

Closing this major east-west thoroughfare is no easy decision to make, but the city’s weather hasn’t improved enough to fully repair the road. Repaving roads not only takes time but luck, too. The city has to be lucky enough to see favorable weather that will allow the new concrete and asphalt to harden properly. Over the last few days, Raleigh hasn’t been so lucky. So, Western Boulevard will remain closed until Wednesday.