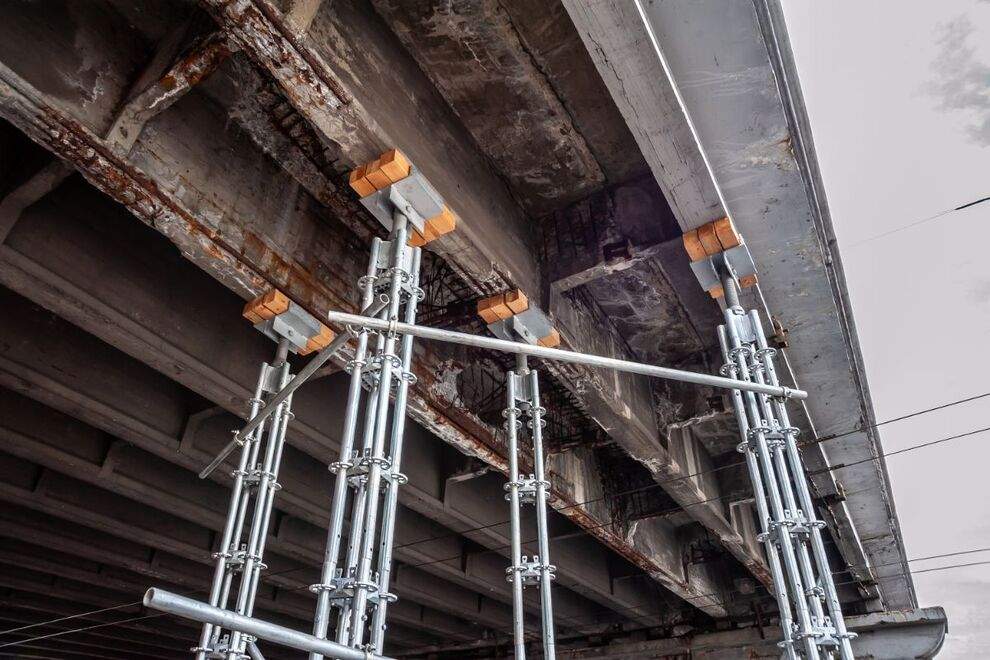 The bridge repairs will take about a week.

Last Friday, a dump truck struck the underside of the bridge at around 1:30 p.m. The truck had a hydraulic lift system that was not lowered before the truck attempted to pass under the bridge. It struck a beam and became wedged underneath the bridge. When crews removed the truck from beneath the bridge, they found that the beam was bent. This prompted them to close I-440 to divert traffic off of the lane above that beam.

At first, crews only closed that lane as they performed work on the beam. However, all of I-440 east was closed the night after the incident so emergency repairs could be made on the bridge. It was also closed overnight on Saturday and Sunday nights. Transportation officials say that I-440 will not close again as the necessary temporary repairs to keep the bridge operational have been made.

A contractor will begin repairing the damaged bridge as early as Tuesday night, officials at the NCDOT said. The contractor will need to “heat and reshape” the beam, returning it to its original position. Repairs will ultimately cost around $200,000, which the dump truck company will pay.

It has been a tough few days for I-440 in western Raleigh. This Sunday, two separate wrecks occurred very near each other at around 3 p.m. Six cars were involved in the pile-ups, and though no one was injured, the wrecks caused significant traffic issues on the beleaguered freeway.

It’s going to be tough to drive comfortably in western Raleigh this week. So, if you need to make a move to or from Raleigh this week, trust the professional drivers at Raleigh Auto Transport to do the driving for you! Our team can handle any road closure or other traffic delay that comes up and get your car to its destination safely.

Former Wake County Register of Deeds Turns Herself in to Authorities