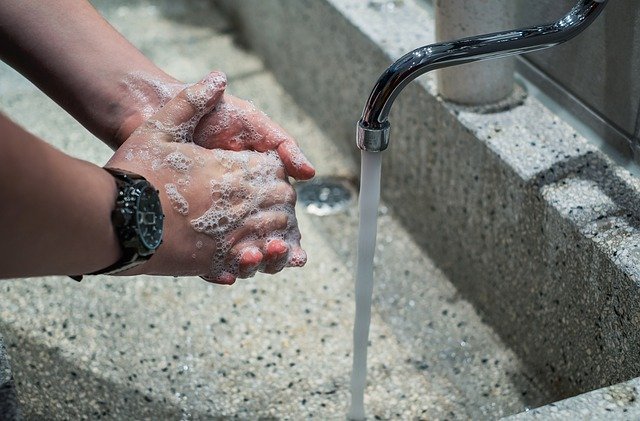 With stay at home orders in place across much of the country, a growing demand for water prompts some municipalities to ease costs. In addition, many have since suspended shutoffs, or reversed shutoffs for overdue accounts. In Raleigh, officials decided to lower water rates as a way to financially assist residents maintaining social distancing by remaining at home.

During the covid outbreak, the need for personal hygiene rises to a number one priority. The earliest recommendations from health officials included diligent hand washing. When the Center for Disease Control and Prevention added recommendations for face masks, they also noted a need to wash hands both before and after removing the covering.

All this in combination with more time spent at home increases water consumption for households. In recognition of that increased need for a vital resource, the City of Raleigh took action to ease the financial burden on its residents.

Furthermore, the city already implemented a temporary suspension of all water shutoffs for the duration of the quarantine. In addition to stopping disconnections, they waived late fees. Payment plans offered by Raleigh provide scheduled repayment to help those overdue return their account to good standing.

The actions taken by Raleigh mirror those taken in other cities across the country. For example, in Detroit, city officials pledged to restore water service to households previously impacted by disconnections. Though, fulfilling that pledge takes more time than residents prefer to wait. The failure has drawn criticism of the city’s aggressive use of shutoffs to compel payment.

Raleigh extended its suspension of disconnections beyond water to other utilities, as well. A 60 day order implemented at the beginning of the month prevents gas, electric, and waste service providers from cutting customers off.