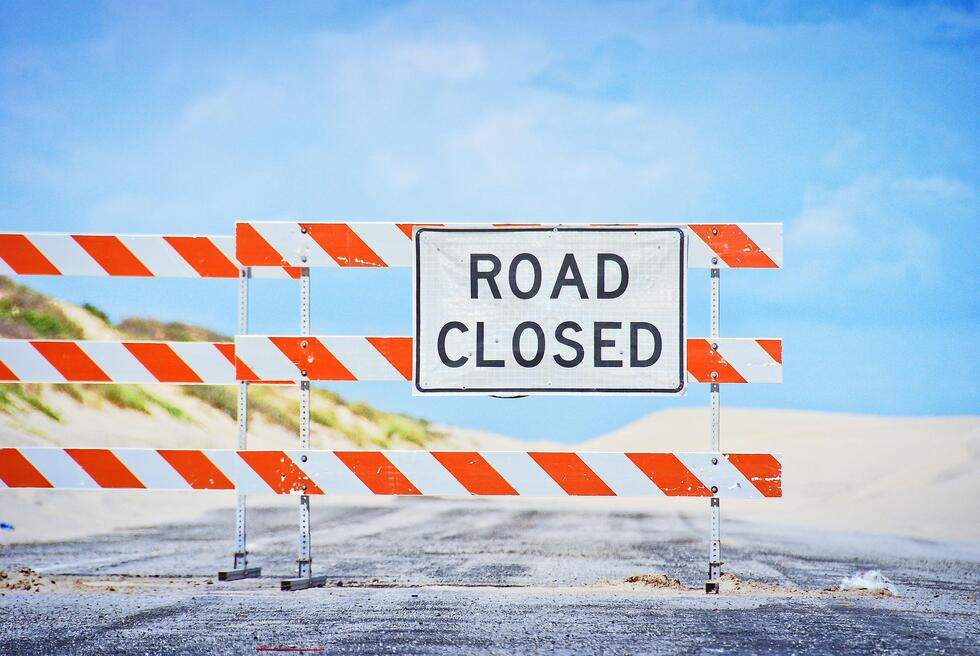 South Raleigh will experience some changes in the coming months. The US 70 west ramp, which leads to I-40 east, will close permanently this week. The closure will allow construction workers to begin building a turbine-style interchange for I-40, US 70, and NC 540.

The current US 70 ramp will close on Wednesday morning. After that, crews will begin a construction project that officials expect to take 14 months. That project will build a massive turbine-style interchange that is expected to be the region’s largest.

A turbine interchange involves left-turning ramps that take drivers clockwise around a focal point to their desired highway. These interchanges are less expensive to build and maintain than traditional four-way interchanges like stack or cloverleaf interchanges. However, they typically require more land.

The estimated 1,200 vehicles that use the ramp every day will be rerouted along N.C. 42. Because this ramp takes drivers away from Raleigh, not towards it, officials expect delays to be mild.

This project is part of the N.C. 540 project. N.C. 540, also known as the Triangle Expressway, is a massive $2 billion project to improve mobility around the Raleigh area. It would elongate the current run of N.C. 540 to complete a loop around the Raleigh metro area. N.C. 540 would also become a toll road.

Currently, N.C. 540 has its western terminus in Feltonville. From there, it runs north until its interchange with I-40 at the Durham-Wake County line. At that point, it continues eastward as Interstate 540 until its terminus at I-87 in Knightdale.