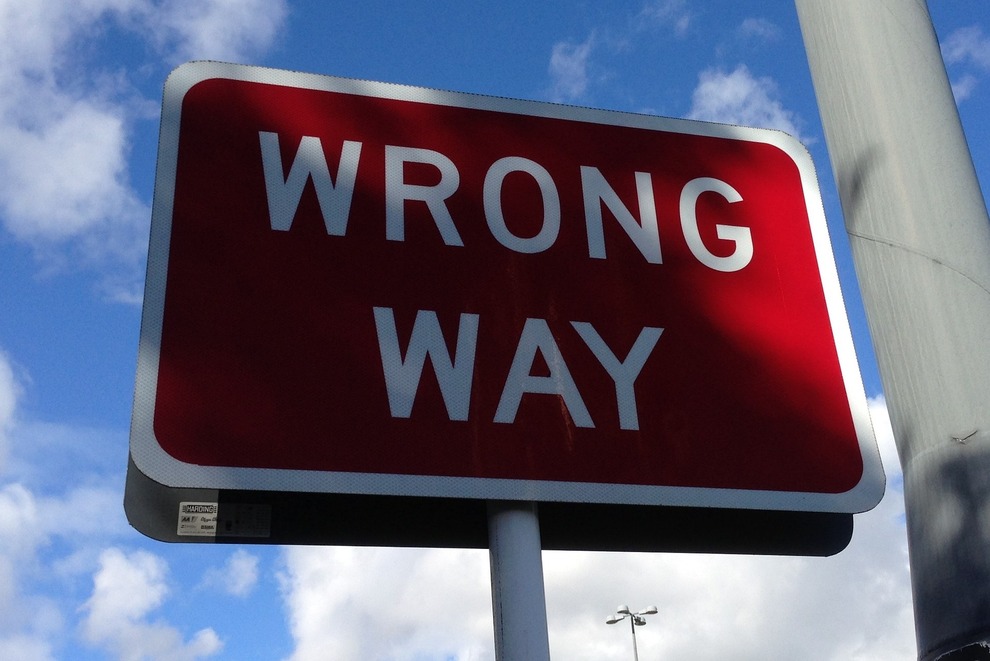 Wrong way crashes are rare, but Raleigh saw two within 36 hours this week.

Raleigh’s roads have had a tough week. Over the last four days, two separate fatal wrong-way crashes occurred on highways in the area. The first one, which happened on Sunday night, killed four people, including two teenagers. The second, which occurred early Tuesday morning, killed two young women.

The first crash happened at around 11 p.m. on Sunday night in Wayne County. 68-year-old Roy Mozingo drove his small SUV east in the westbound lane of I-70. He eventually collided with a car containing four people. Mozingo died in the accident.

The other car involved in this crash contained three passengers. The driver, 21-year-old Treyvon Allen, and a 15-year-old passenger, Reianna Jones, died at the scene. 17-year-old Aaron Judd died from his injuries the next day. The only survivor was Judd’s brother, 27-year-old Antonio Winston.

One tragedy like this would be more than enough for a community. However, the deadly week on Raleigh roads was only getting started.

At around 1:30 a.m. on Tuesday morning, another wrong-way crash took place in east Raleigh. Two women were in a Honda Civic heading east in the westbound lanes of I-440 when it struck a tow truck head-on. Both women, 20-year-old Dearia Davis and 19-year-old driver India McBride, died as a result of the crash. The tow truck driver sustained minor injuries and went to the hospital, but is now fine. A third car hit the Civic after the accident, but that driver was not injured.

Having two wrong-way crashes within the same week is a rarity. According to a report released by NCDOT in 2021, wrong-way crashes account for only 0.2% of crashes in the state. However, those same crashes accounted for an outsized number of fatalities. Wrong way crashes tend to be deadly because they tend to involve head-on collisions. These tragedies remind us to stay safe on the roads this holiday season.