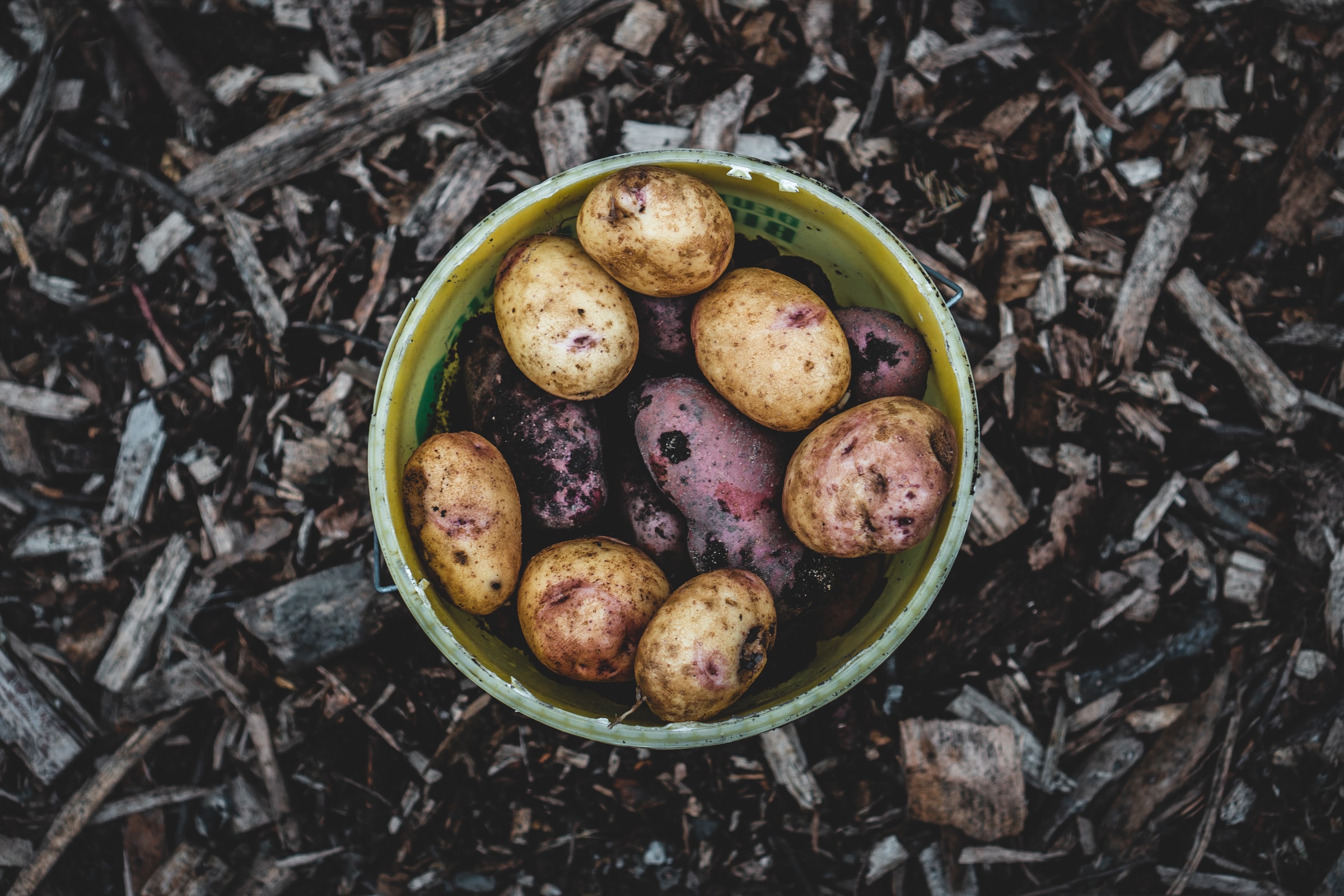 SweetPotato Commission in North Carolina has worked with hundreds of family-operated farms across the state.

SweetPotato Commission has a History Going Back Generations

It has many operations that have in fact been around for generations. There is hard work to support it and keep their businesses going.

Kendall Hill is 80 years old and runs Tull Hill Farms. Since he was 10, he has been working on the farm. His father started it in 1938. “You get entrenched in it, you get involved in it, and there is alot to do. In fact, you can work every day,” Hill says. His son, Rob, is there to help and Kendall still does certain tasks.

One of hundreds of family-owned operations across North Carolina is Tull Hill Farms.

Run by Jerome Vick is Vic Family Farms in Wilson. Moreover, the land was acquired through his family after his grandparents bought the farm in 1915. Involved in the farm are six generations of the family. In fact, they just welcomed his first great-grandchild.

“The more I read and the more I learn, the bigger I see this playing field is and the more I see,” Vick says. Diagnosed with Guillain-Barre syndrome in 2002, Vick now uses a wheelchair. This is a rare disorder in which your body’s immune system attacks your nerves. Yet, his ambition has not wavered.

The SweetPotato Commission started in 1961 and both Vick and Hills have been in it since then. Ten years later, North Carolina has become the No. 1 sweet potato producing state in the United States. The commission has kept that honor ever since then.

Climate, Rich Fertile Soil is an Asset for Sweet Potatoes

The rich fertile soil is the success of cultivating sweet potatoes over decades and Vick and Hill thank North Carolina for it.

Actively working to change sweet potato from two words into one is the goal of the North Carolina SweetPotato Commission.

There are multiple groups like, the international Potato Center, National Sweetpotato Collaborators Group and National Agriculture Research Organization (NARO) in Japan has in fact referred to a sweet potato as “sweetpotato.”