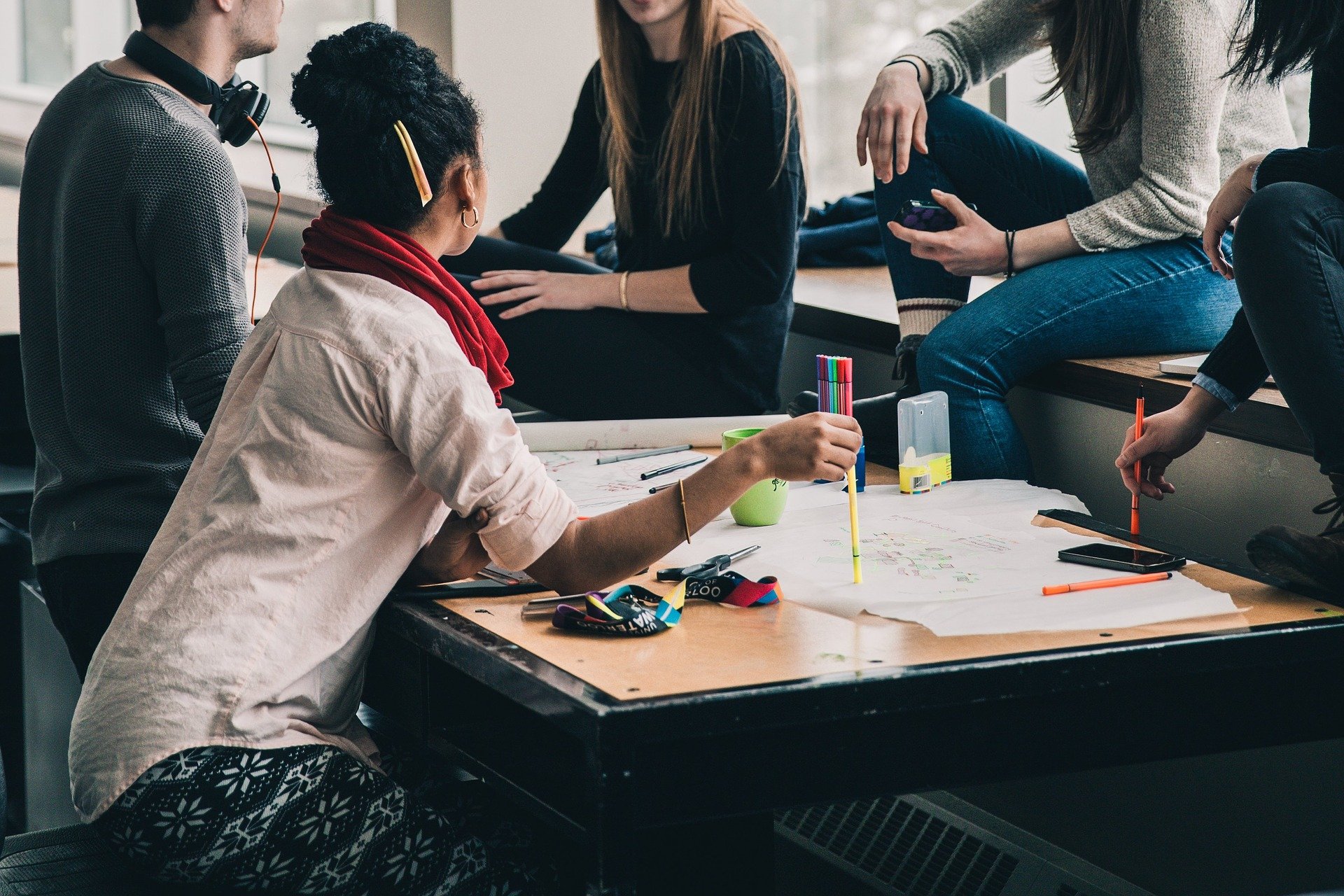 A State University raised a record $181.4 million in its eight-year capital campaign. This is according to a statement releasing by the university.

The North Carolina Agricultural and Technical State University has raised money by a record alumni giving. As well as by 35 corporate and individual donations that exceed $1 million. This includes what is described by a historic $45 million gift from philanthropist MacKenzie Scott.

The largest-ever raised by the public, historically Black university (HBCU), is the total. Moreover, the investment as of March 31st, it elevates A&T’s total assets. This includes an endowment of $153 million. It is the most any public HBCU.

“The donors invested in its promise and potential. Moreover, there are more than 21,300 donors that took a hard look at it. In fact, our students, faculty, and academic programs have earned these investments. There is a total investment of that generosity. It is a reflection of the quality of this community of scholars,” said Chancellor Harold L. Martin Sr. “in fact, We are grateful for what this says about our university now. Therefore, we excited about what it means for our future.”

The campaign began to really hit its stride in FY 2017. It was first launched in 2012. That is when it took in $14.7 million. Moreover, it has raised $15 million in every fiscal year ever since. Thus hitting $18.1 million in FY 2020. That was before basically exploding in the current fiscal year. It has already hit $88 million. This is for FY 2021. Moreover, only funds raised or pledged through Dec. 31, 2020, were counted towards the campaign total.

A rare, unrestricted donation that was announced in 2020 is the Scott gift. It has attracted major attention. It is one of the philanthropist’s two largest single grants in a $410-million year of giving to the HBCUs: part of her $6 billion in total philanthropic contributions in 2020.

The keynote speaker at the NC A&T Commencement Ceremony will be ‘This is Us’ star Sterling K. Brown.