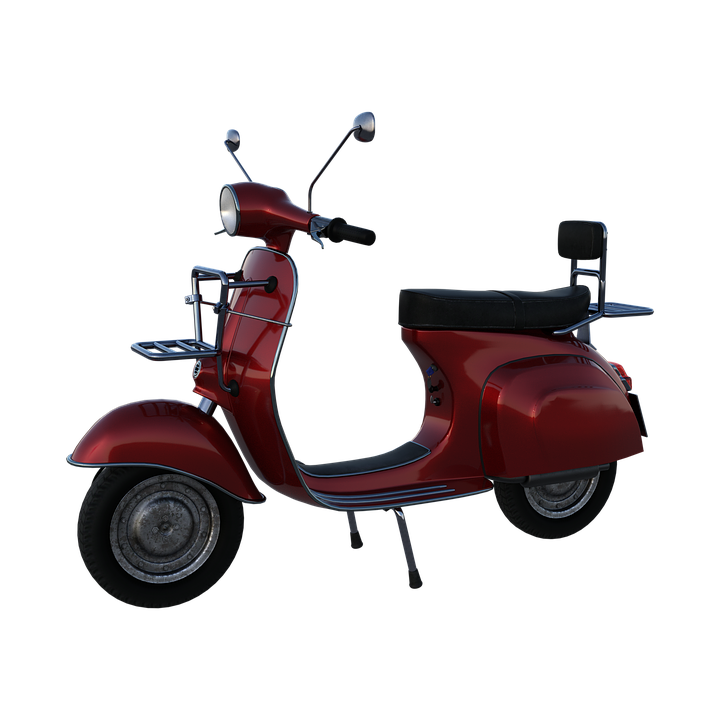 RALEIGH, NC – Get ready to pay more to ride a scooter in Raleigh. On Monday, Bird announced it would add a $2 transportation fee to all scooter rentals in Raleigh beginning January 7th.

Riders will now pay $3 to unlock the scooter and 15 cents per minute. Bird says that the new fee is a response to the increase in the per scooter fee by Raleigh City Council.

Rental companies must now pay $300 for each scooter, up from the initial proposal of $150 per scooter. But why the higher fee? City council members say it is to offset the cost of enforcing laws regarding scooters. With the increased fee, the police department won’t be on the hook for the costs of regulating the scooters.

Bird is calling the new fees an “unreasonable tax.” The company has created a website to make it easy to complain via email to Raleigh Mayor Nancy McFarlane. The company released a statement saying that they will not abandon Raleigh due to the new fees. Instead, they will stay but pass the increased cost on to consumers.

The Raleigh City Council approved regulations for scooters in the city on November 7th, 2018. Besides the fee increase, the requirements include other provisions. One stipulates that scooters be put in neighborhoods with large numbers of low or under-employed citizens. There is also a requirement about educating customers regarding how to park the scooters correctly. In addition, the City Council is requiring more programs so low-income people can rent the scooters, even without a smartphone or credit card.

Raleigh City Council Member Stef Mendell says that the City Council is not trying to ban the scooters from Raleigh. Instead, the city just wants to “cover the cost of enforcement.” She says the Raleigh police are stretched thin on resources as things stand now.