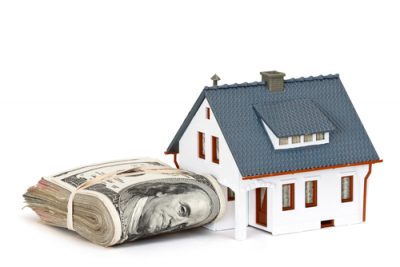 The house at 1624 Morning Mountain Road near Falls Lake in North Raleigh sold for $5.5 million.

Records of the most expensive houses in Triangle previously reached only $3 million.

However, the identity of the house owner is not revealed. One thing we know is that the mansion was purchased by a liability company called Morning Mountain Holdings LLC.

The address of the mansion is listed as 2222 Sedwick Road in Durham.

Interestingly enough, it’s the same address as the Eli Global.

He has been an active donor in politics and education.

He contributed to Democrats and Republicans for their campaign.

He is promoting education through scholarships to black colleges and universities.

His spokesman refused to provide any information about this. The businessman preferred to keep quiet on this matter.

Jill  Rekuc works at Olde Raleigh Real Estate. She mainly works with homes priced above $750.000 for more than a decade.

She said that the mansion is the most expensive owner-occupied home ever sold in Wake County.

She supposes that more people are going to reach that level to afford houses like this.

While the most expensive mansion is sold, there are still expensive houses listed and waiting for their owners.

The most expensive in the list is $9.5 million, according to Hodge & Kittrell Sotheby’s International Realty.

Let’s wait and see who is going to be the owner of this mansion.