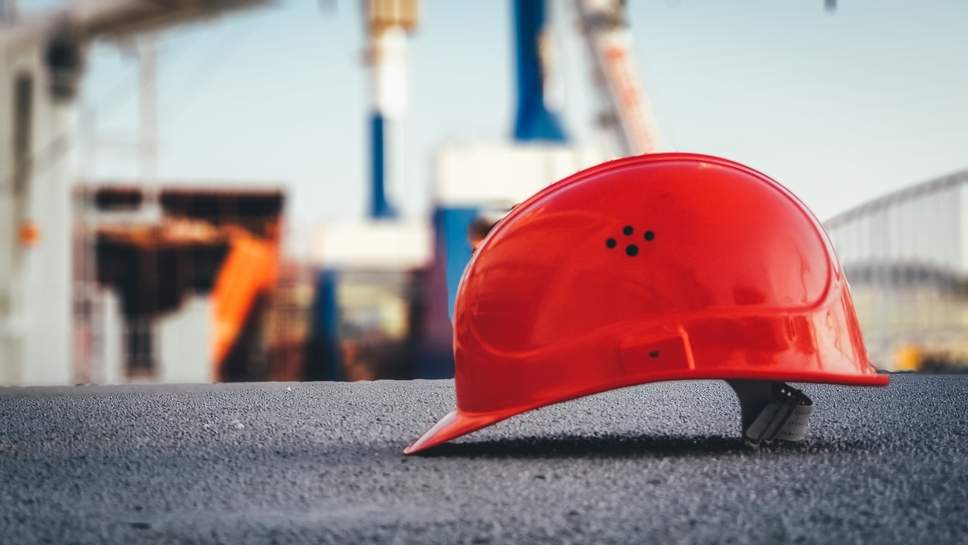 Raleigh residents clamoring for better public transit access finally have some tangible progress to celebrate. The union station development known as “RUS bus” began construction last week. The facility will add two high-rises to downtown Raleigh, which will include some 400 apartments and a bus station, among other things.

The RUS bus facility aims to connect Raleigh residents to its public transportation network. The development will connect to Union Station via an elevated pedestrian footbridge. Eventually, it will be 500,000 square feet and cost $275 million to build. GoTriangle, the region’s bus transit provider, is partnering with development firm Hoffman & Associates for the project.

Next spring, Hoffman & Associates will break ground on the site. The project is set for completion in 2025, though construction may continue into 2026.

The facility will ultimately be about as mixed-use as one facility can be. The two high-rises will include apartments, a 200-room hotel, 18,000 square feet of retail space, and even a parking garage. 10% of the apartments will be set aside for affordable housing. With all of these provisions, Raleigh officials hope to connect the city and its residents.

Union Station opened in 2018 in Raleigh’s warehouse district. It currently only serves Amtrak trains. Some local officials have plans for a regional commuter rail that runs through the station. However, there is no solid plan in place at this time.

The new project is a response to Raleigh’s growth. GoTriangle president Charles Lattuca estimated that around 750,000 new people will move to the triangle from 2020 to 2040. These new residents will bring 700,000 new cars with them. With so many new residents, the need for public transportation is greater than ever.

Whether you’re a current Raleigh resident or looking to move there soon, this project is an exciting one. It will make Raleigh much more accessible for many people.

Former Wake County Register of Deeds Turns Herself in to Authorities