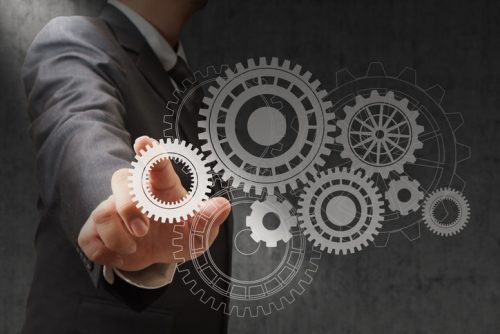 Raleigh, North Carolina – According to the latest U.S. jobs report Raleigh is in the first place among U.S. cities in hiring for bridge engineers.

The U.S. job report covers the cities and the industries that attract workers the most.

Raleigh left New York behind, with the second –most new job openings for bridge engineers. This is truly really remarkable if we count that the population of New York is much larger than Raleigh’s’.

Last month Croydon in Pennsylvania was ranked the second city for most new positions for bridge engineers.

As far as other industries, Raleigh ranked 16th for new jobs opening in the electronics industry, and 22nd for media jobs.

The pioneer industry in Raleigh is civil engineering and architecture.