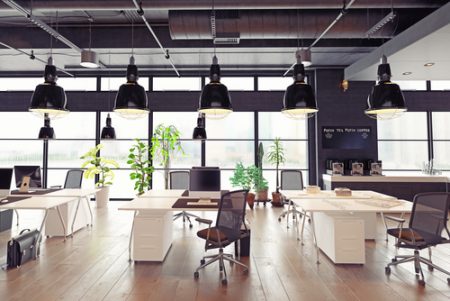 Raleigh is growing at rapid paces. The population grows by 64 people per day. These figures come to prove its population of over a million residents will double by 2040.

Within 2010 – 2015, the number of technology jobs increased by 38.5 percent. It is considered the forth best city to foster innovation and entrepreneurship.

The Research Triangle Park is one of the founders of the research campus established more than 50 years ago. NC State University, the University of North Carolina at Chapel Hill and Duke University put a solid foundation for innovation and economic prosperity.

The developing infrastructure attracted some giant companies to Raleigh. Citrix moved to Raleigh in 2014. It has served as a catalyst for the area’s revitalization. In 2016 the company announced that it will expand its staff by 600 new employees. Open source giant Red Hat expanded its global headquarters from NC State University to downtown Raleigh in 2013. Its staff grew from 1,100 associates in 2006 to more than 9,300 associates across 85+ offices in 35 countries. Both companies ensure that the highly-talented resources in Raleigh made their success possible.

The Raleigh Innovators Program is a partnership between Raleigh coworking space HQ Raleigh, Citrix, Red Hat and the City of Raleigh. It aims to support the startups technology and business wise. Within the program, startups that exceed in their performance, receive $50,000 seed funding at the end of the twelve weeks.  Additionally, they participate in a mentorship program that prepare them for growth and help raise their first round of funding.

Weltmeister! The electric vehicle company rising through the ranks!

Truck Drivers Are In Need!