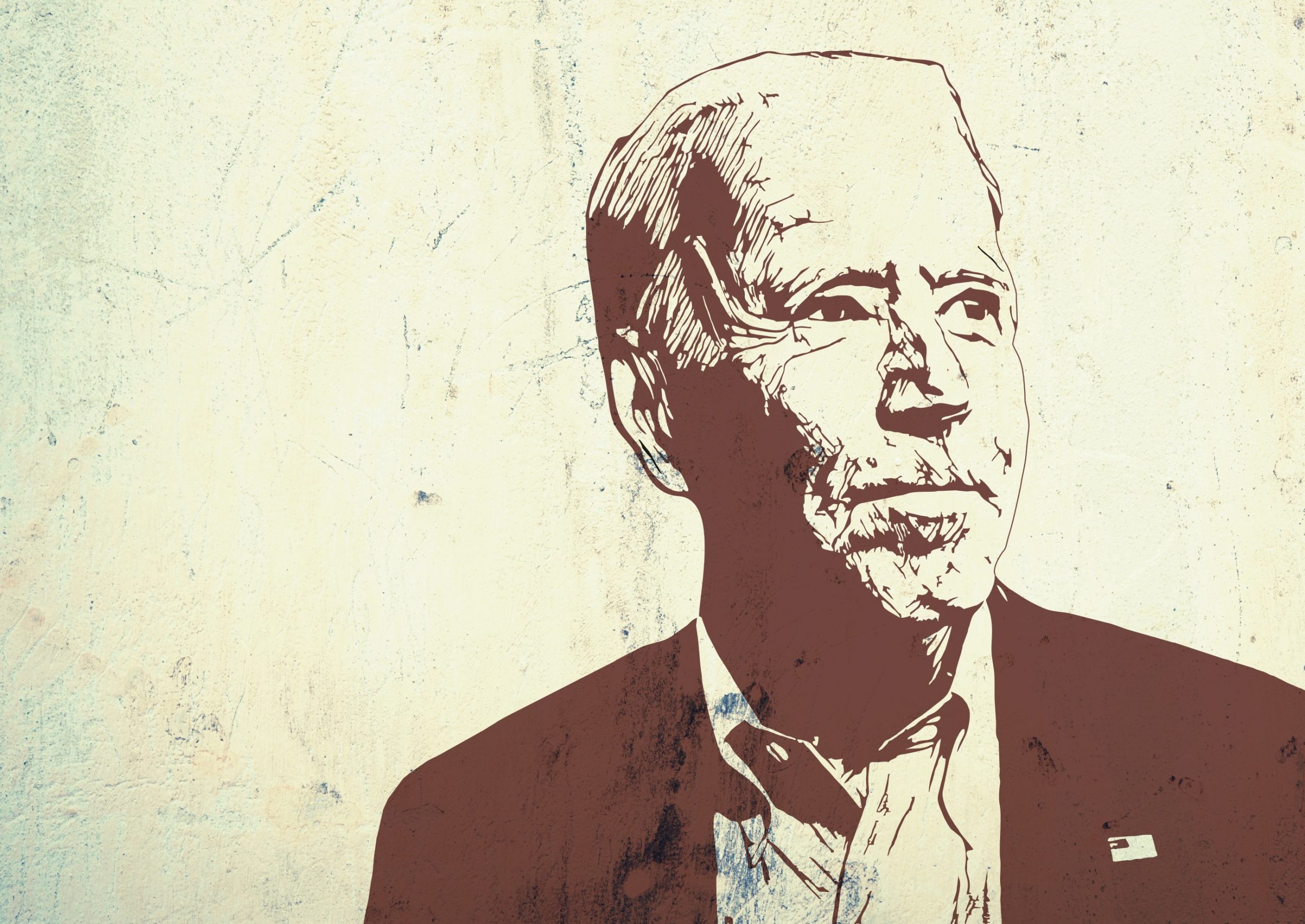 President Biden made an announcement earlier that really wowed the crowd of American people. He’s planning on swapping out all of the federal vehicles made in the U.S., for the government with electric vehicles instead. This truly is a big step forward for both the government and EV culture.

Currently, the Federal Fleet consists a little over 645,000 vehicles. In total, this is including 245,000 civilian cars, 173,000 military cars and 225,000 postal office cars. Where the current gas-guzzlers will go, no one yet quite knows. But it is a relieving thought to consider.

During his campaign run, President Biden spoke at great length about America being a prime producer of electric vehicles. However, with an order so hefty, it’s hard to tell fiction from reality.

Granted, there may be a considerable few which will avoid the chopping block in the interim. Not to mention the order in itself would cost so much. A whole slew of vehicles would be put out of commission albeit too early. Meanwhile, other vehicles – such as tanks – could require a little more modification before being proper candidates to electrify, per se.

President Biden Is Already A Force For Environmental Good, It Seems.

In a matter of days, President Biden has already connected the United States back into the Paris Agreement, stopped the Keystone XL pipeline permit and collected a brain trust of climate-wise experts to work on improving our environmental outreach beyond our shores.

Meanwhile, Pete Buttiegieg desires to advance the agenda of electric vehicles by putting “millions” on the road. This is within his first month as the transportation secretary.

Workhorse, the developer of electric delivery vans, has seen a 10% increase in their stocks since President Biden announced his plan today. Workhorse themselves have bidded in the past to do the work for the U.S. government but have since seen no advancement occur, due to stalling.

Biofuel in the Trucking Industry

Maserati MC20 Offers So Much To Love As A Convertible