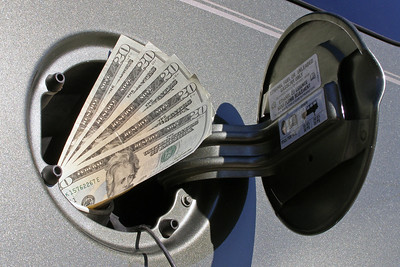 Oil took a huge nosedive during the first half of 2020. From overproduction of two fuel giants to the limited travel that many citizens face. The industry among all other industries has taken a massive blow.

At the start of 2020, two major powerhouse producers got into a war with each other. Not the kind of war that typically follows with an army and tanks and planes, but an economic one. Saudi Arabia and Russia went head-to-head to produce the most fuel. This would allow the restrictions to be lifted as to how much each country could produce.

Production went smooth until a certain virus crept into the scene.

With COVID-19 becoming a global pandemic, this left all industries taking a massive hit. Everything from bars and restaurants down to hair salons and local shops, everyone felt the sting of the virus.

With the 2020 federal stimulus checks entering people bank accounts, many moved into getting out, traveling and continuing their search for work in a terrible landscape.

For some, this was what they needed to get 4-wheels under them.

As prices continue to fall, many are seeing a light at the end of the tunnel. States are opening back up and the issue is not so much the virus, but how we can rebuilt our economy.

Car purchases have seen an uptick in sales as states loosen the restrictions for travel. This has gone hand in hand with fuel consumption in less effected states.

It has been a noticeable difference per state, but places like North Carolina are seeing some of the lowest gas prices in the country.

With so many looking to go back to work, the price fluctuation will be a state-by-state case. For those in major cities, this might not be the case.