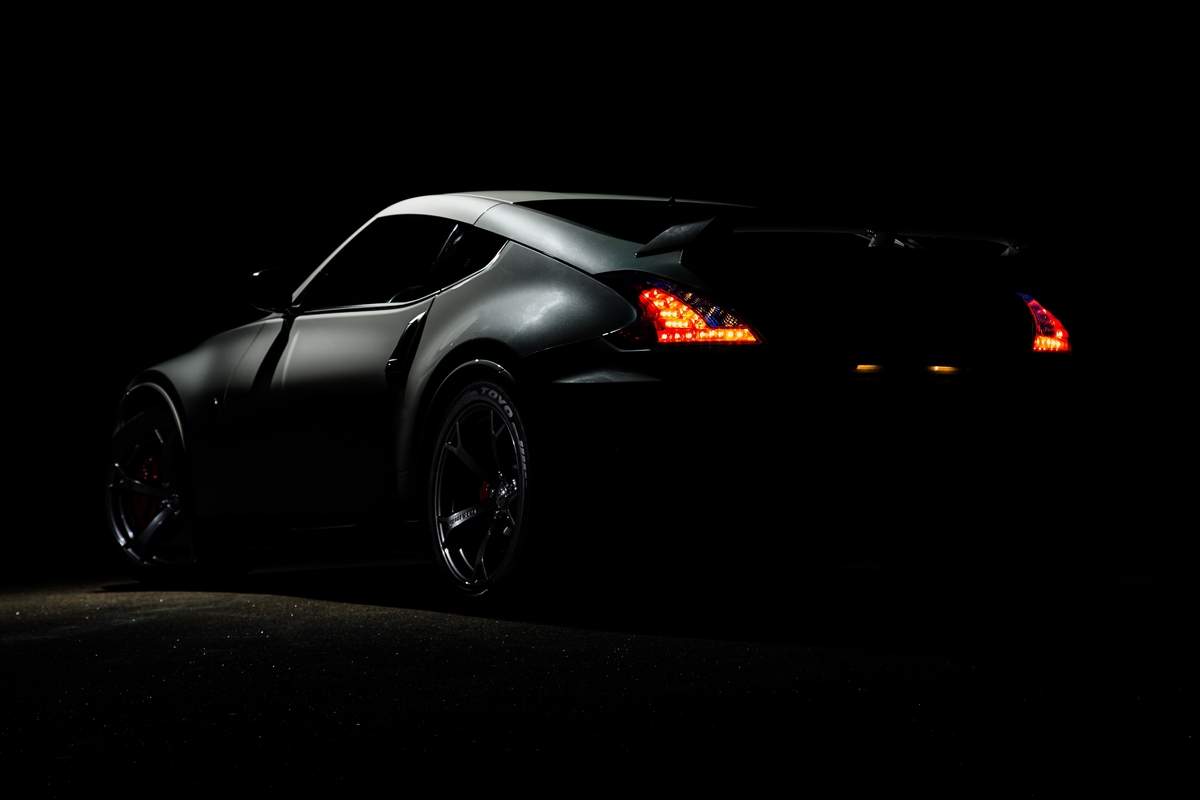 If you ever want a strong and smooth modern-day car, then you have no better choice to choose than the Nissan Z. It's the car of the century.

Nissan has one of the most incredible models out right now, and it’s an age-old classic. Before Nissan was Nissan, Nissan was Datsun. And one of their star vehicles happened to be the 240Z. Back then, this ride had one of the most powerful inline-six engines on the market. Though it’s been ages since Datsun was the brand to buy, Nissan hasn’t let go of their roots, knowing that they can still make a cutting edge vehicle with the Nissan Z. With such ferocity, the Z has a strong potential to outrun any of the other speedsters around.

Nissan Z has a great load of stats going for it.

For starters, the vehicle costs about $41,015. That’s costing less than a base-level, six-cylinder Toyota Supra. It is a performance model that has the strength of a six-speed manual and-or a nine-speed automatic transmission. And it goes fast for sure. Because the vehicle itself can clock in about zero to 60 miles per hour in only 4.2 seconds. Give it ten seconds and you’ll be sure to hit 100 miles per hour. By the top speed, you would not even have to speed closer than 15 seconds.

Let’s begin with the measurements. It is about 4.9 inches longer. The vehicle has an air-to-liquid intercooler and transmission and oil coolers that can join the radiator and the AC condenser together. It also results in a grille below the hood’s leading edge. The feature is much less annoying and obtrusive than what most cars show it off to be.

The Nissan Z has also a stunning infotainment system that can handle all sorts of high-tech necessities. The Z has absolutely way more assistance when it comes to handling your throttle for a smoother ride up and down the streets. A V-6 engine propels about 400 horsepower with more than enough strength. Cycling in about 6400 rpm. The fuel economy hits about 18 miles per gallon on the city streets, 28 on the highway and 22 combined. Not terrible, all things considered. The vehicle also offers front-engine strength with RWD and seven-cubic feet of space in the trunk. If that’s not impressive, I don’t know what is.

In addition, the Z allows for no-lift-shift launch control and allows for smooth clutch engagement, with thanks to a clutch-activation cylinder. There are chunky shift paddles that can allow for launch control like you wouldn’t believe. Holding the brake, pulling on the paddles and flooring the accelerator therefore makes for a smooth vroom.

All in all, the Nissan Z has something for everyone to enjoy. You’d be crazy not to get it.

When you want to ship your car from one home to another, use our amazing enclosed car transport. We have the best auto shipping service. Raleigh Auto Transport is a great service that we can offer when you need to take your cars from one home to another. Call our live agents to learn more information and to get a FREE Quote as well. (919) 516-9545