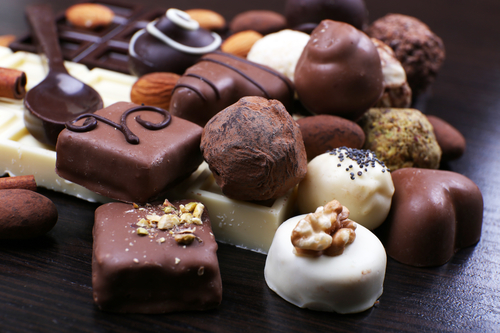 Raleigh, North Carolina—Raleigh science museum will screen ‘’Charlie and the Chocolate Factory’ on the big screen. The movie screening is set up for September 28 at 7 p.m.

The movie will be running with no commercial. The downtown Raleigh museum will offer a screening of the 1971 hit starring Gene Wilder as Willy Wonka this Friday.

The movie based on the novel by Roald Dahl is a classic. The Library of Congress chose the movie for preservation in the United States National Film Registry for being ‘’culturally, historically or aesthetically significant’’.

For a lot of people, this movie is a symbolic reminder of their sweet childhood.

A movie-themed science station will teach you the science of candy, chocolate and more.

The movie will take you to the world of science fiction to have a completely different experience.

According to the release, before the movie screening, starting at 5.30 p.m. Danielle Centeno, the special guest and the co-owner of Escazu Chocolates will help you distinguish the facts from sticky fiction.

The entrance ticket for the movie is only $5. During the show dinner and drinks, including beer and wine, will be sold to attendees. It’s quite the deal, so head on down to the Raleigh museum and catch a movie!

US 70 Ramp to Close Permanently