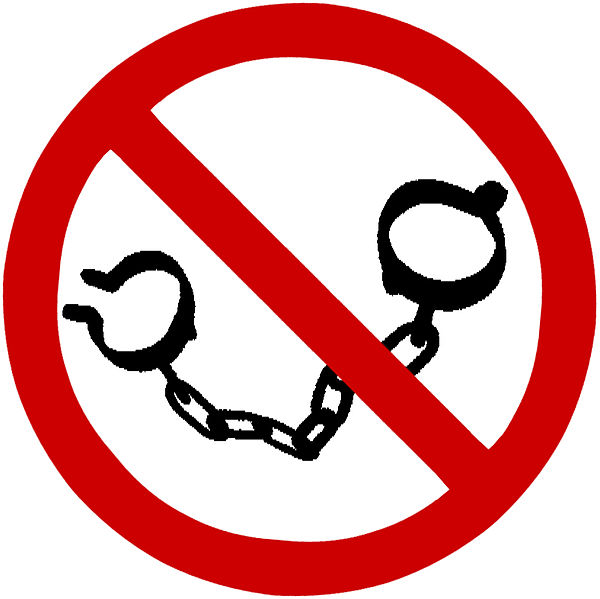 Raleigh comes together this holiday season to celebrate the life of Lunsford Lane. Born into slavery, Lane found a way to buy his freedom. This week, North Carolina will erect a historical marker for Lane.

This can give us a little perspective during the holdiay season, and remind people of how far our society has come

Firstly, selling a basket of peaches at a young age, Lunsford collected 30 cents. It was this change that started his journey to freedom.

At 32, Lane was able to buy his freedom for $1000. A hard–earned freedom gained from arduous work and a lot of pain.

The sign established for Lunsford Lane is the sixth historical landmark in Raleigh devoted to a former slave. The location of the marker is to Lane. It was there, on Edenton Street, where the man sold 10 cents each to slowly earn his freedom.

Unfortunately, even after Lane emancipated himself, the judge claimed that he hadn’t done anything to truly gain his freedom. Lane took it into his own hands and then fled to New York.

This means that Lane did a lot of travel. He even has a landmark in Cambridge, MA.

He fled Raliegh to gain his freedom. It was later reported in 1879, that he helped found a school. But even though he gained his freedom, he was still forbidden to ever hold a book in his lifetime.

Lane rejoiced his freedom towards the end of his life. Although, he was only able to free one of his daughters, he enjoyed what he had gained with her.

Thus, as the holiday season reaches its peak, know that there is always something to be grateful for.

Volvo Trucks Have Over 8,400 Units Taken Back Defect Detected

Does Southeast Raleigh have too negative connotation as a school name?