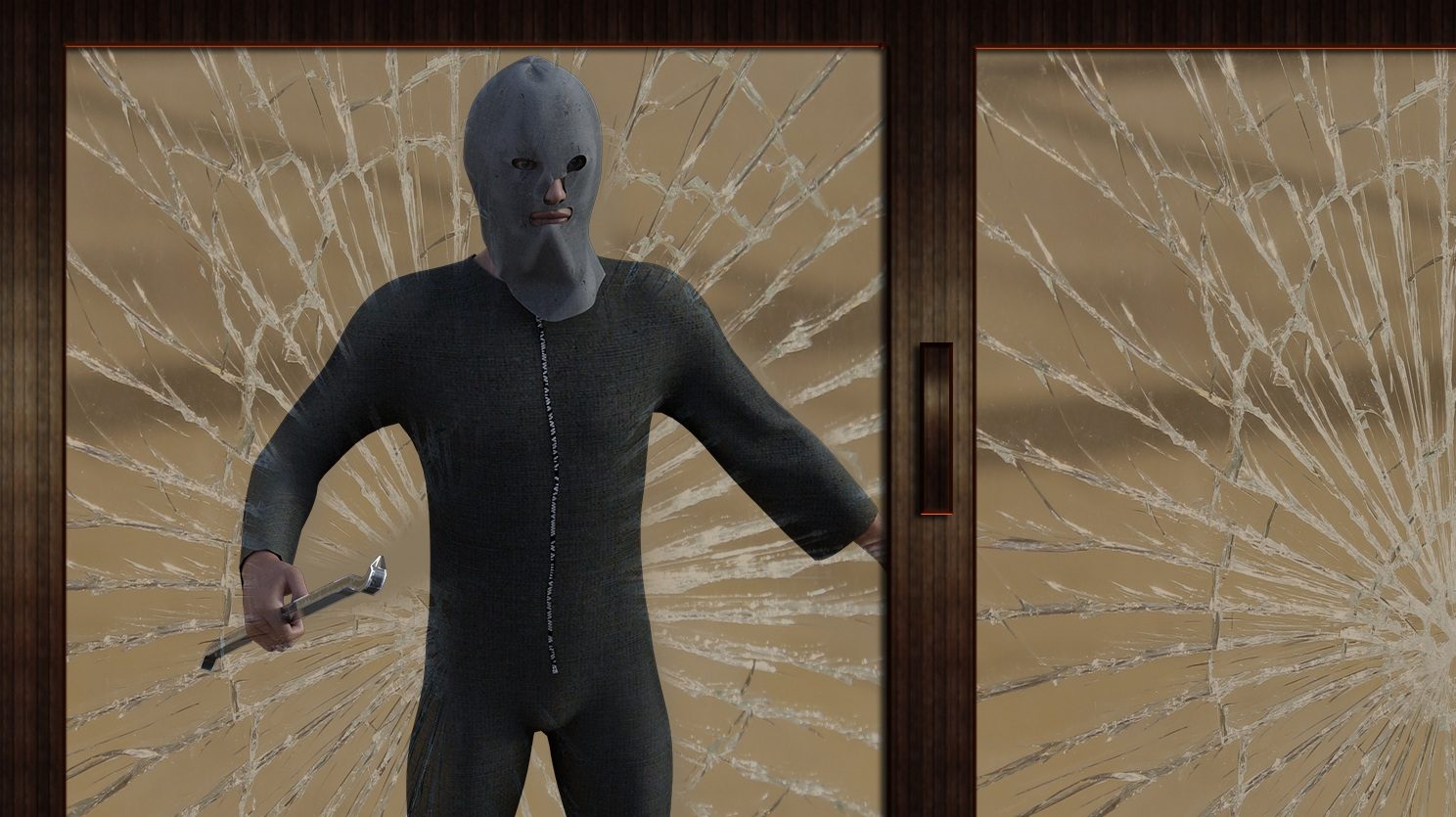 Apparently, all around North Carolina, lawmakers have been seeing an uptick in thievery, when it comes to the stealing of catalytic converters found in cars. The bill, if passed, will allow for metal recyclers to be able to track catalytic converters. They’re prized for precious metals and known as well for an upswing in thefts. Taking a converter could be punishable in any amount of ways. Taking a converter at this point could range anywhere from a Class H to a Class I felony. Senate Bill 99 is likely to create stealing as a conversion towards a Class I felony.

This type of thievery is not a great means for lawmakers

As of a result, the measure from lawmakers was able to acquire final approval of the House to a unanimous vote. Governor Roy Cooper has now the full permission on his own choice. However, the bill shifts presumption after seeing a catalytic converter sold, plenty of catalytic converters are likely to be sold to a repair shop, salvage yard or metals recycler. The bill is furthermore going to protect the dangers by requiring recyclers to keep electronic records via catalytic converters.

With the catalytic converter in place, the change happens to exchange harmful compounds into safe gas.