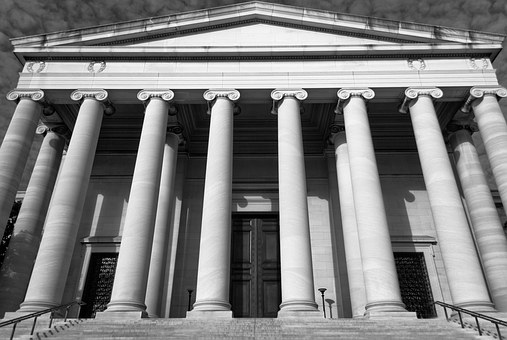 Furthermore, court documents show that the 44-year-old manager worked at BMG LabTech in Cary. Additionally, reports filed back in 2018 also state that Johnson took money for several years, between 2012 and 2017. According to the State Bureau of Investigation, Johnson made hundreds of transactions for himself and friends.

Some of these transactions included expensive trips and lavish hotel stays. He also spent close to $150,000 at a Ruth’s Chris Steakhouse. And, among the expenses were also huge donations made to his church.

Raleigh Trial to Be the Largest Embezzlement Charge in History

According to District Attorney Lorrin Freeman, this is the largest embezzlement charge anyone has ever been accused of in Wake County.

Moreover, the company that Johnson worked for is a big supplier of microplate readers that are especially helpful to the pharmaceutical industry. The company’s headquarters is in Germany.

Furthermore, the State Bureau of Investigation approximates 33 unauthorized wire transfers made by Johnson. Among these transfers were three home purchases, and several luxury vehicles.

Johnson’s bail was set at $1 million, but to have it reduced, he told a judge that he was an active member at the Upper Room Church of God in Christ in Southeast Raleigh. However, the church distanced itself from Johnson, although mentioning that he was a gracious donor.

Still, the pastor says that they will be praying for him.

Lawmakers Vow to Try again with the Holocaust Education Bill