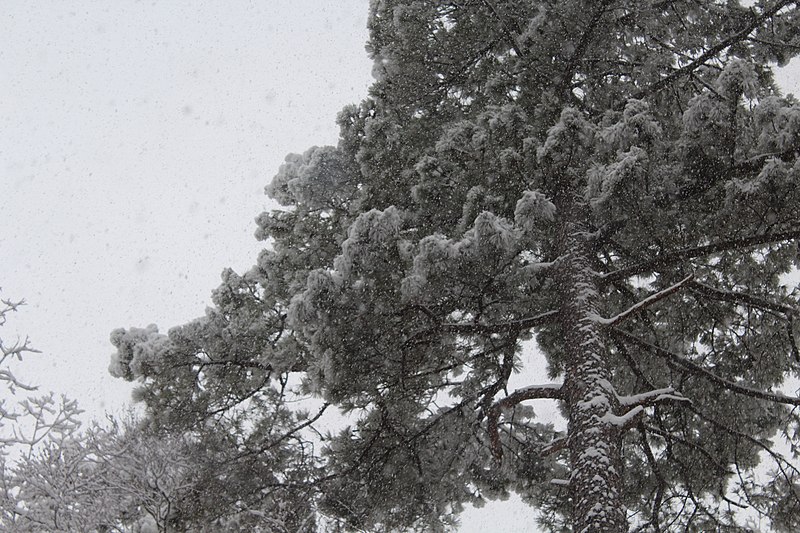 A worker died after suffering a medical emergency while helping free a stuck vehicle on Interstate 77. The worker was taken to a hospital where they died later.

On Sunday, a tree fell on a vehicle, killing a man in Matthews.

In Haywood County, a woman died in hospice care when a power outage cut her oxygen.

Cooper said one additional death is also being investigated.

Thousands are still without power due to the storms. 169 members of the National Guard remain active. In addition, 60 school districts closed during the storm and remain closed, including Wake, Orange, and Durham county schools.

Widespread black ice still covers much of the region this morning, due to temperatures in the 20s. The National Weather Service doesn’t expect things to thaw out until later this morning at approximately 10 a.m.

More than a foot of snow buried many locations in North Carolina. 12.8 inches of snow and sleet fell in two days – Sunday through Monday. Twelve inches of that actually fell on Sunday, officially making Sunday the third highest one-day snowfall on record. More impressively, more snow fell on Piedmont Triad International Airport than on Minneapolis, New York City, and Boston.

However, North Carolina is still not finished with snow. The forecast predicts more snow in some areas overnight Thursday.