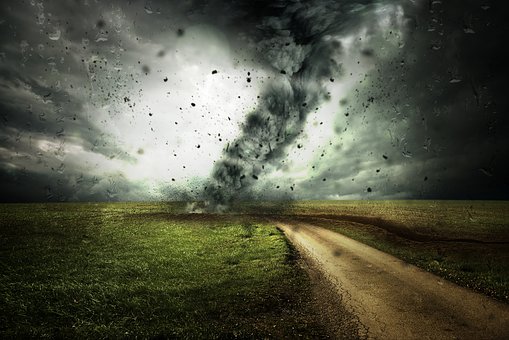 RALEIGH, NC – As a result from the aftermath of Hurricane Dorian, another person in North Carolina has died. According to a statement released from Gov. Roy Cooper’s office, this makes the third death related to Hurricane Dorian.

Moreover, the victim has been identified as 54-year-old George Carlton from Tallahassee, Florida. The State Medical Examiner’s Office has determined the cause of death, reporting that Carlton died from injuries stemming from a chainsaw accident.

As stated by the news release, Carlton was clearing a tree that fell off Kerr Avenue.

According to a homeowner in the area, Carlton ran towards him after he’d been injured.

The homeowner performed CPR on Carlton until Emergency Medical Services arrived. However, his attempt was unsuccessful, and Carlton died.

Since Hurricane Dorian, there have been two other deaths prior to Carlton’s. One death was a Pamlico County man who collapsed Friday. Also, on September 2, another man from Columbus County died when he fell off a ladder while preparing his home.

In Governor Cooper’s statement, he reminded the community that even though the storm has passed, the dangers from the damage are still present. Further adding that state agencies and officials will continue to do their part as best they can. In addition, they will also continue to deliver supplies and aid until the coast has recuperated from Hurricane Dorian.