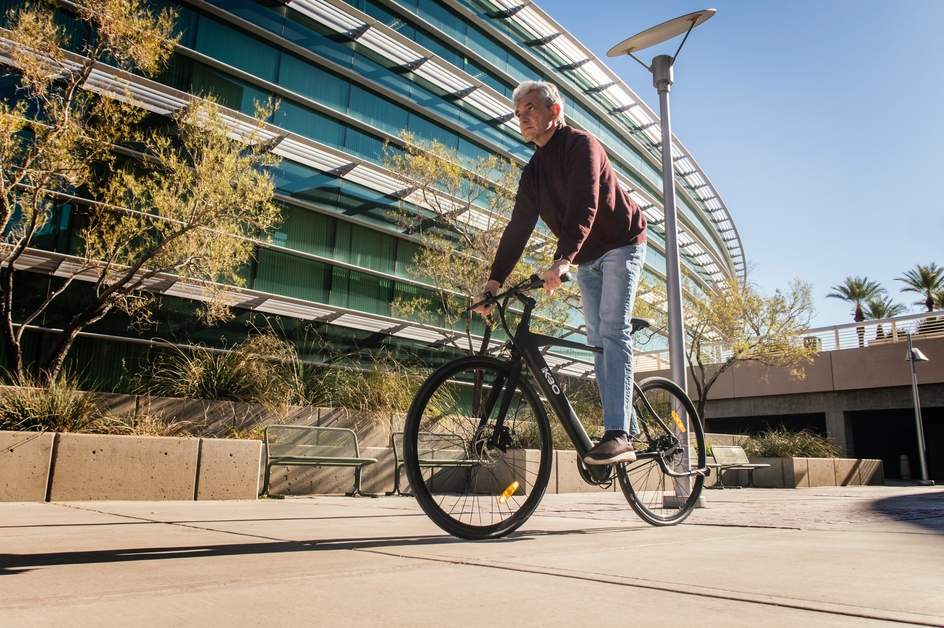 Bicyclists will have to find another route

The ongoing I-440 widening project will affect Northwestern Raleigh traffic in a way many may not have realized. Starting Monday, the Reedy Creek Trail will close for a while as crews relocate the trail and add retaining walls. Therefore, the greenway closure will cause bicycle traffic on neighboring streets to increase.

The beleaguered I-440 has seen many crashes and increasing congestion recently, including an 8-vehicle crash on Friday near the Wade Avenue exit. Wade Avenue expects to see more bicycle traffic thanks to the greenway closure. Faircloth Street, Ridge Road, and Hillsborough Street are also expected to be affected.

What is the project for?

The I-440 widening project seeks to add a lane on either side of the freeway from Northwest Raleigh to Southeast Cary. This stretch is the interstate’s oldest, a relic of the 1960’s. I-440 has 6 lanes at both ends of this segment. Therefore, it creates a bottleneck that experts expect to get worse as time goes on.

NCDOT hopes to finish the overall project by the summer of 2023, though it admits the project is halfway done now. Construction began in late 2019.

The project currently focuses on the northern endpoint of the improvements made by Meredith College. The Hillsborough Street exit saw the arrival of a large crane recently to help place girders for a new bridge. The nearby Athens Drive bridge is undergoing demolition and will stay under construction for about a year.

What are the effects of the greenway closure?

The Reedy Creek Trail work will create a detour for bicyclists that should remain for only two months. After that, traffic patterns should return to normal.

Bicyclists and roadways often mix poorly. If you’re driving in that area for the next two months, keep an eye out for cyclists on the road. Luckily, our drivers are trained for this and are ready to help keep the roads safe!