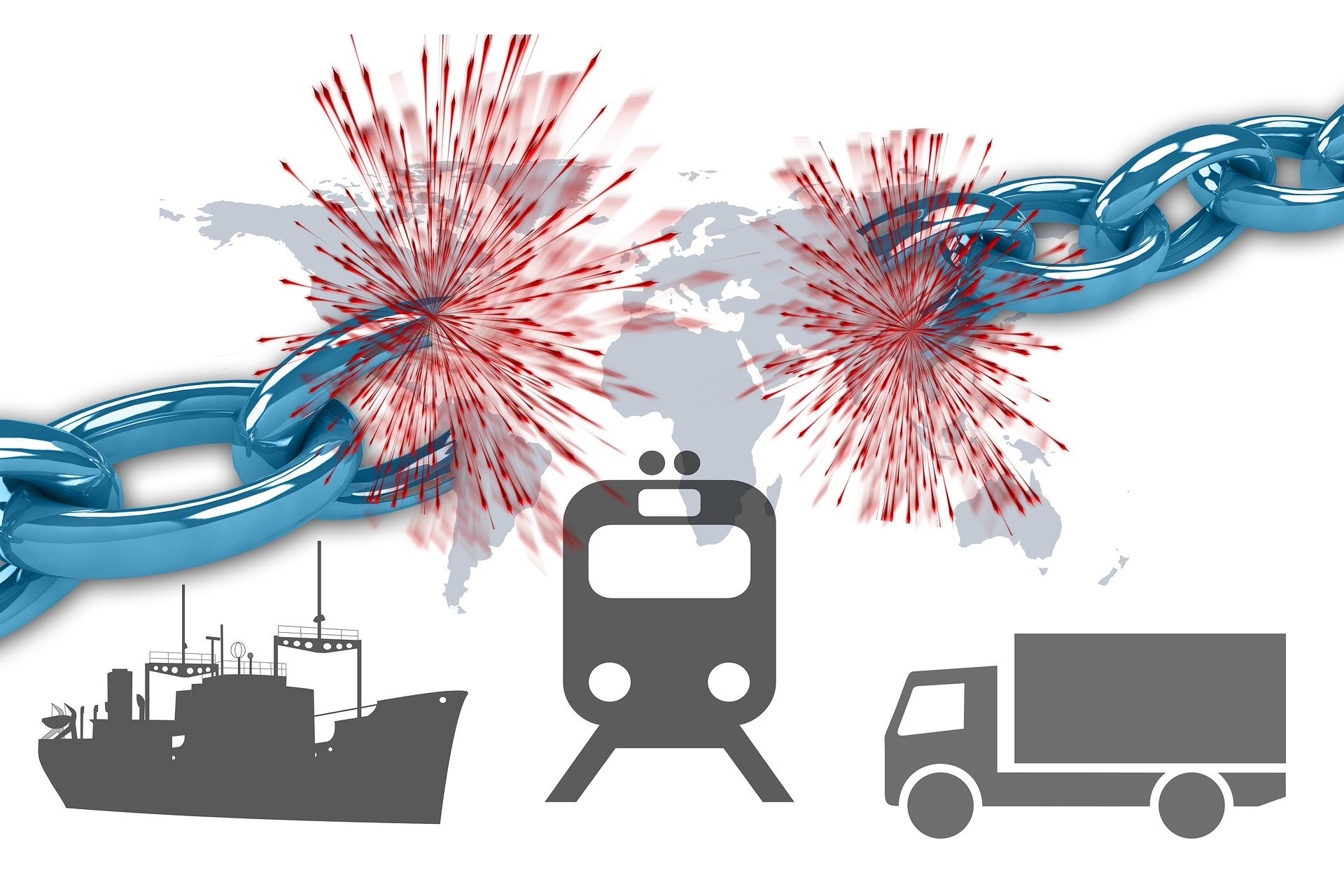 Joe Biden coming into power as the President of the United States will enact so many helpful measures. The general public will benefit in ways that we may not have even thought were very helpful. At least, while he was only VP and while Trump was already the President. But for truckers, it may be especially a very highly-anticipated transition. From news of appointing Pete Buttigieg to the Secretary of Transportation onwards, the Department of Transportation may forever be revolutionized. Let’s hope that it shall in all the right ways.

What are the right ways the Department of Transportation can shift gears?

Most likely the parking on highways will be the most helpful evolution experienced in a Biden presidency. There’s a need to keep truckers safe when parking on more than interstate highways. Which, in turn, is to say there needs to be enough money spent on highway infrastructure. Obviously, there hasn’t been lately. For that reason, funding has gone towards menial changes such as expensive weigh stations and designer rest areas and sound walls. Both parking for truck drivers and the general safety of roads well-travelled on have declined, as a result.

Other concerns coming from most truckers include support for the Federal Motor Carrier Safety Association in their oversight to a priority rollout for those in dire need of the COVID-19 vaccine.

Some critics have voiced feedback that the Former Mayor would do best, if only he had experience. Experience in the trucking business. In other words, driving towards organizing the driver council would best benefit the whole of the Department of Transportation and the FMCSA. With high hopes, it may be likely that the White House will leave all of this alone and not interject.

But with the way things have been headed lately, who knows if the DOT and the FMCSA will miss their exeunt of freedom on the highway?