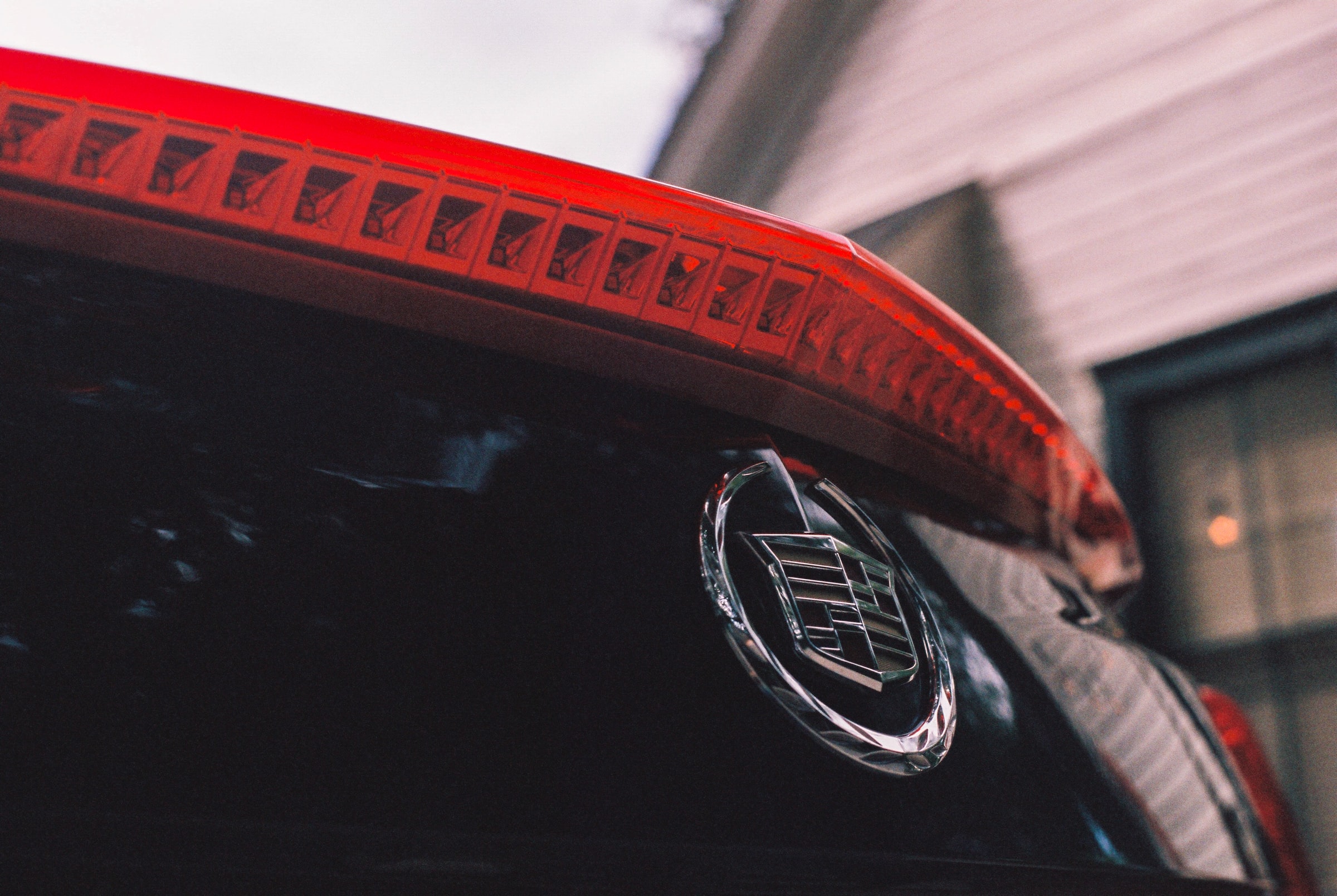 We all know Cadillac to be the very highest in luxury. It’s in the name. It’s in the logo. Daresay, it’s in the people that drive the car. There’s nothing dirty about their vehicles. It’s a clean drive. It’s a smooth ride. Something to admire. Nothing so surprising, therefore, when General Motors, the mother company, announces their strategy on Thursday about an “accelerated electric vehicle strategy.” This is probably to compete with Tesla, who kinda had a weak and underwhelming Battery Day presentation to investors and stock-holders. GM CEO, Mary Barra is certain they’ll spend more on electric models by the time it’s 2025. Way more, even, than the previously promised $20 billion, according to sources. So how can this affect Cadillac’s plans to become all-electric by 2030? For starters, there is talk of increasing the spending speculative. But that’s all there is to it for now.

Cadillac has it’s Lyriq slated to go into production later on in 2022.

Critics have been mean to GM as of recent. They’re saying that 2022 is two years too late. They’re also saying that they live at home with their parents, holed up in the basements like immature judges with the brains of babies. But that’s more of a subliminal statement. GM, from what it looks like, is taking their sweet time for a reason. Cadillac is a brand to be mighty careful with. You don’t simply want to rush the progress of genius by rushing out the electric vehicle’s worth.

A feature that may be exclusive to GM’s family of electric vehicles could be the Ultium batteries. They offer a driving range of 400 miles or so. Off of how many charges? Just one, as it turns out.

Additionally, GM wants to raise annual capital spending all the way through to 2023. This will be at least higher than the $7 billion rate outlined to fund EVs.

What Does Electric Need To Endure?