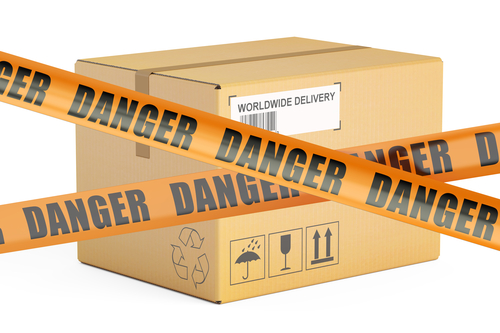 Durham, North Carolina — A bomb threat at the Nordstrom store is being investigated by Durham Police at the Streets at Southpoint mall, continuing a string of threats at the mall since late March.

Police said the bomb threat was reported shortly after 8 a.m. Authorities searched the area, but nothing was located.

It wasn’t clear if anyone was inside at the time of the threat.

There was no elevated police presence at the mall around 10 a.m. Tuesday.

On Monday, March 26, police were called to the mall twice after someone made two bomb threats that morning. People were evacuated from the mall and K-9 officers were used to searching the building.

Authorities were also called to the mall on March 25 after a man called the Nordstrom store four times from a Virginia area code and made threats. The store at the time was evacuated, but no bombs were found.

Authorities did not say if all four calls on that date specifically mentioned Nordstrom or if the threat extended to other portions of the mall. Several employees at other stores in the mall said they were never informed of the threat and the mall remained open as normal while authorities investigated.