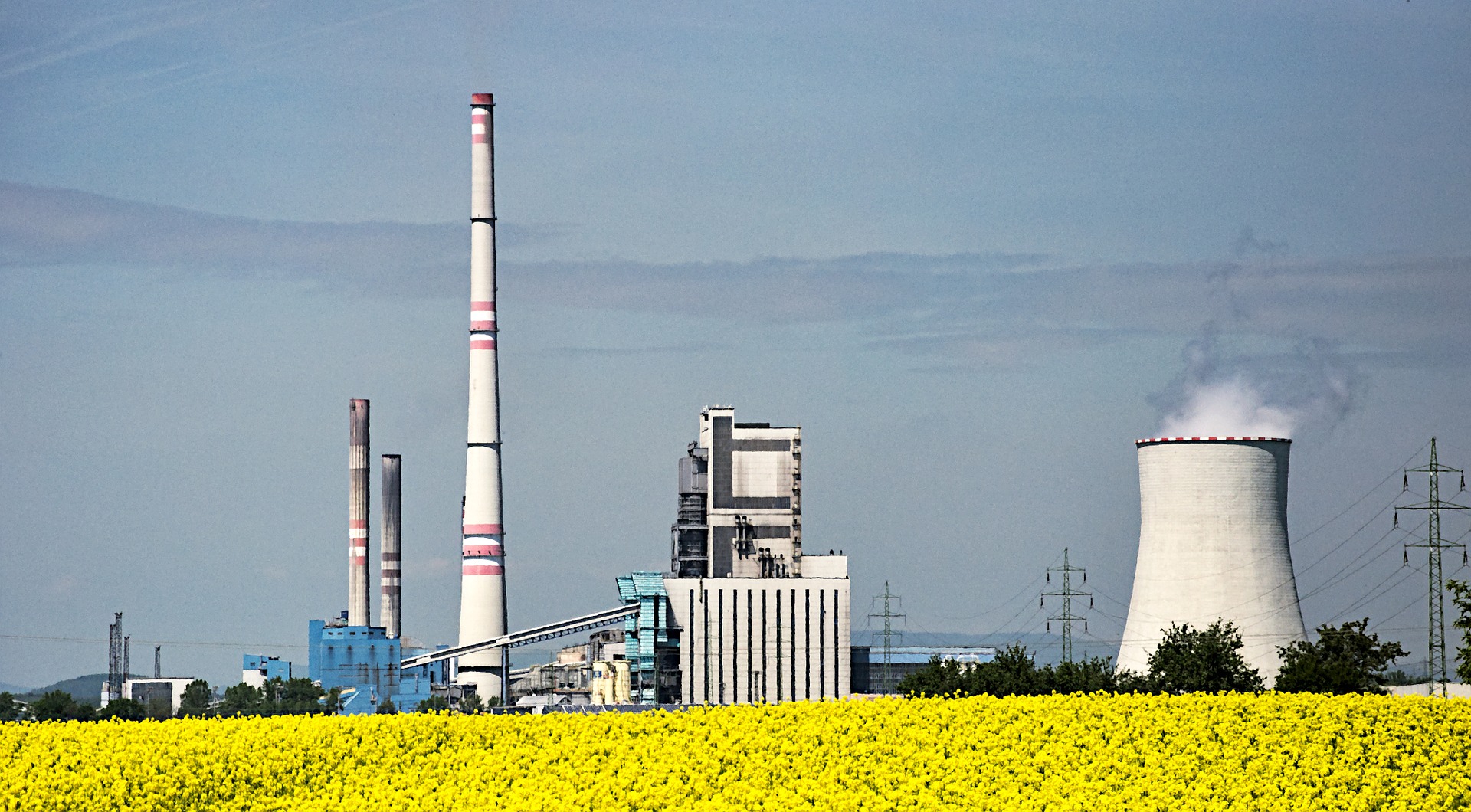 Biofuel has been an accessible commodity for decades. From your parents (or grandparents) hippie days of driving their french-fry Bus to now the US Military, biofuels are a necessary resource for saving money. But what other areas are fully utilizing these cost-effective and environmentally friendly methods? The answer is trucking.

Trucks Switch to B20

B20 is the most widely used form of biofuel within the trucking industry. With many farmers providing crops to the fuel-force, truckers driving through the midwest and other areas have an abundance of effective environmentally sound fuel. With a large bulk of trucks moving between the east coast and west coast, this has proven itself to be effective.

B20 (which consists of 20% biofuel and 80% diesel) is the go-to for everything from tractors to military equipment.

Each state has its own emissions standards. One state goes above and beyond for cleaner air: California. In the ’70s, California decided to fight back against air pollution. At this time, hazy Los Angeles skylines were all anyone could think about, and why not? The health quality was low and many did not want their children growing up in a polluted city. Thus harsher emissions ratings became the focal point. Unfortunately, one major area that California has focused on for the past 40 years has been the Trucking Industry.

With major gas-guzzling trucks, the thought of improving the efficiency and gas mileage has been on the minds of researchers and citizens alike. This revolution in the automotive industry has brought many farmers and crop growers into the fray. Often taking their unused biomass and converting it into fuel.

Biofuel for the Future

While commercial vehicles have fully embraced the biofuel methodology, the trucking industry has not yet effectively moved into this position. As much as the US needs to catch up, it has made excellent strides within the industry. Europe, on the other hand, has been in this game for quite a long time. Utilizing biofuels for everything from public transportation to tractors and equipment, European countries have made an extreme makeover for a more effective fuel industry.

As much as this has been a great opportunity for healthier travels, the big hit comes from the financial side of the coin. Regular diesel, albeit higher than typical petroleum-based gas, produces better fuel mileage. As the biofuel produces 8-10% fewer efficiency ratings, it is also more expensive. With typical prices ranging between .20 cents per gallon higher to upwards of almost .80 cents in some areas, the trucking industry has essentially said: “We can…if we can afford it.”

BMW iX xDrive50 Has An Evolved Growth Compared To Other BMWs