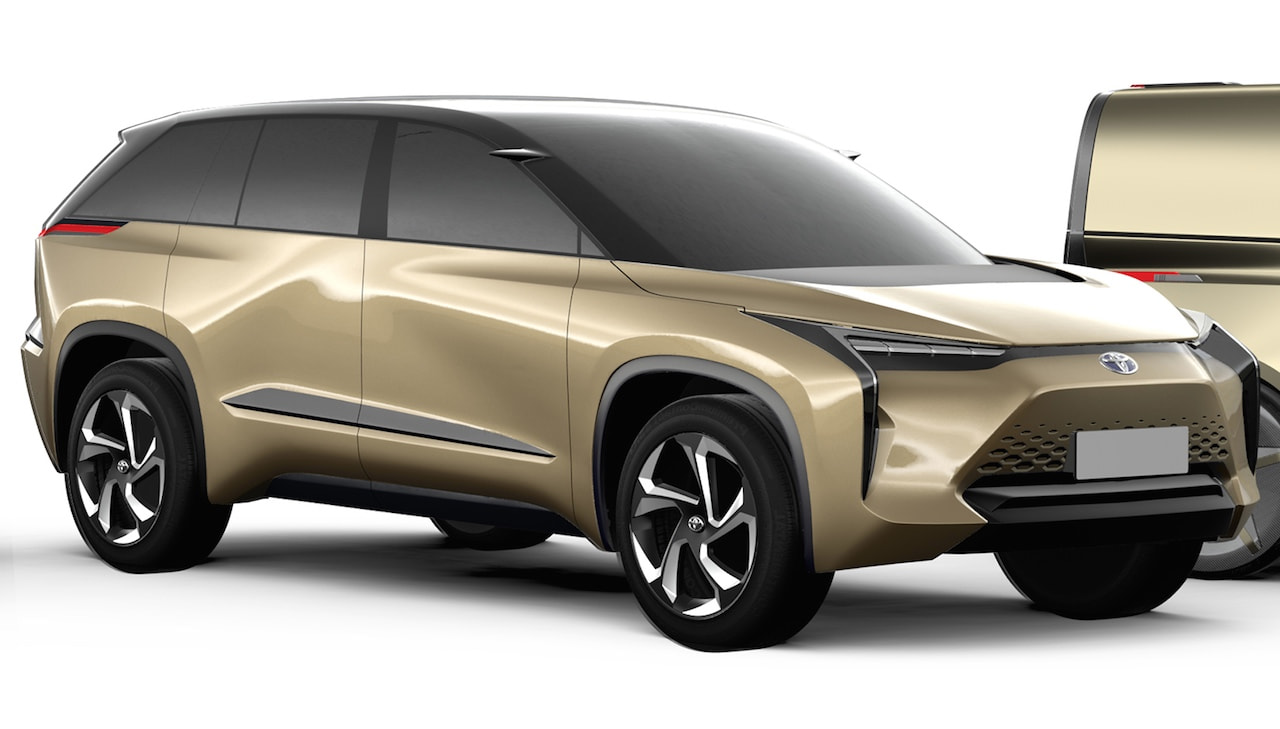 Recently, Toyota has been filing its trademark applications with the U.S. Patent and Trademark Office. This is for their new sub-brand name, Toyota BZ. The BZ is short for “Beyond Zero.” Therefore, the Beyond Zero will belong to six electric vehicles to come. The BZ1, BZ2, BZ2X, BZ3, BZ4, BZ4X, and BZ5. The “X” will be specifically assigned to the dual-motor, all-wheel-drive models. These electric vehicles will be on the Toyota and Subaru collaboration, the e-TNGA platform. It supports an electric motor in the front or also one in the back. Also on both axles for an all-wheel drive capability. It’s supposed to be for Beyond Zero. That is one of Toyota’s initiatives. To encourage zero-emissions technology from all the electric vehicles to hydrogen fuel cells. Furthermore, the latter would work great for vehicles like the Toyota Mirai.

The naming system isn’t too far off from what Kia used for their electric vehicles. These were beginning with “EV” and followed by a number. An example would be the Kia EV6. There’s an electric Toyota that is essentially the size of an electric crossover sizable to the RAV4. The Japanese automaker is not stopping there. They will likely have an electrified version for each model by the year of 2025. There was even previews of future EVs with the LF-Z concept.

Beyond Zero, for sure, is going to be a step into the new Toyota style. That much I can assume. It just makes sense that this is what Toyota is going to be focusing on. Making a cleaner, more electric-conscious vehicles. Without such joy, what more could Toyota contribute to the world-at-large. Isn’t that a spectacular coincidence if you run out of ideas like everyone else? Something tells me Toyota will rise above unoriginality with this Beyond Zero project.

Safe Driving Tips For The Holidays

Night Versus Daylight Trucking. What Should be Your Strategy?