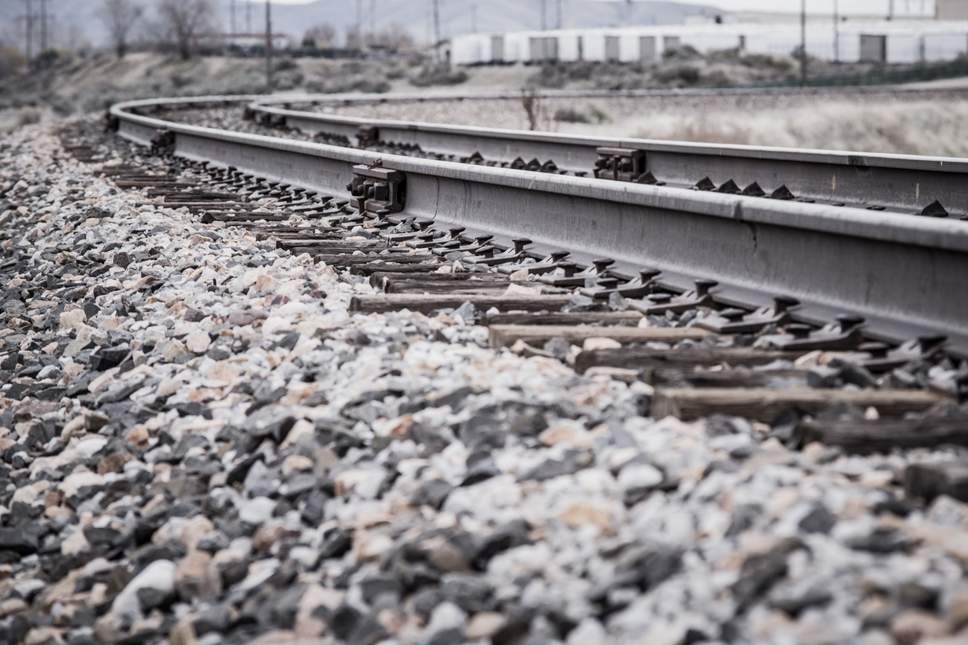 The USDOT announced a $58 million grant to help build a rail line that North Carolina has worked on for years. The rail line would connect Raleigh to Richmond with a high-speed passenger train. State and federal officials announced the grant in Wake Forest on Thursday.

The rail project, known as the Raleigh-to-Richmond Corridor Infrastructure Engineering and Safety Program, has been in the works for over a decade. Officials want to connect the southeastern US to the northeast in order to create a transportation corridor all the way down the east coast. This line will likely be part of one that connects Washington, DC to Atlanta.

The rail grant will improve North Carolinians’ access to the northeast

Though two Amtrak trains currently run between Raleigh and Richmond, their service was deemed not enough. Travel on these two lines, the Carolinian and the Silver Star, takes at least four hours to get to either city. The new train would cut these travel times by about an hour. And, given the popularity of the Charlotte-Raleigh rail route, officials figured the new line would be a good investment.

The rail line will stop a few times along its 162-mile route. The stops will include several cities and towns in the Triangle, including Wake Forest.

The Biden Administration has made railway improvements a high priority. While the Raleigh-Richmond corridor received the most money, the administration announced many more rail projects throughout the country on Thursday. As part of the Consolidated Rail Infrastructure and Safety Improvements project, a total of $368 million for over 40 rail projects was announced.